Top 10 filming locations in the USA

The USA is the most filmed place in the world. This is no wonder since America is full of beauty and adventure! Just like Hollywood & Co., we can't get enough of the United States, so today, we're going to show you the top 10 filming locations in the USA!

If you love watching American movies and series, you might already know New York City better than your hometown. You can't blame the directors because the Big Apple is a sensational and exciting place! 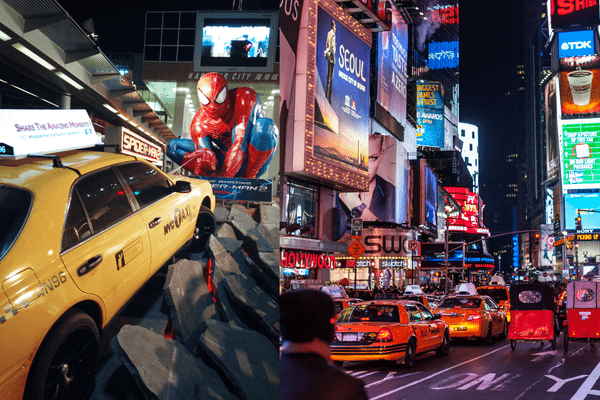 The most filmed locations in New York City are:

Another New York filming location with true cult potential is the legendary Empire State Building. The mega skyscraper has been a popular destination for Hollywood producers since the 1930s and has been featured in over 200 films and series. The most famous scene is undoubtedly from 1933, when the giant ape King Kong climbed the Empire State Building.

In the ranking of the most filmed cities in the USA, Los Angeles is way out in front, and the best film production companies worldwide are based in and around Hollywood! 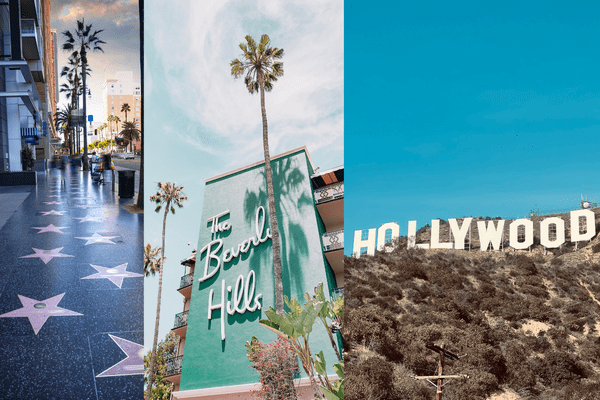 The most filmed locations in Los Angeles are:

Watch out, Hollywood! Did you know you could meet loads of movie stars in Atlanta? The region in the US state of Georgia has evolved a lot in recent years towards a nicer, more affordable Hollywood. 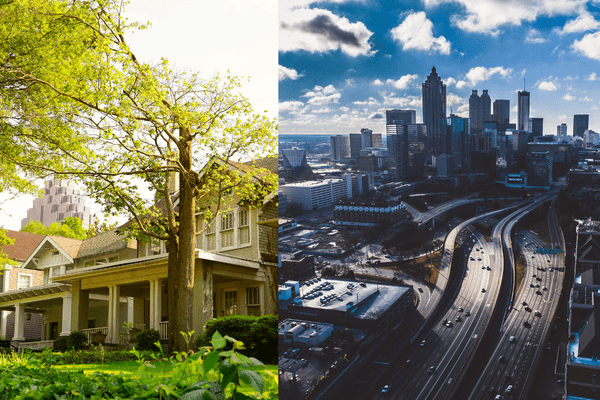 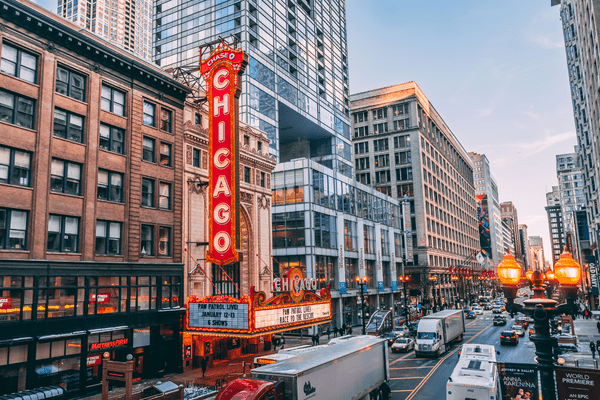 California has made it into the top 10 US film locations more than once. With its hilly streets, sights such as the Golden Gate Bridge and Alcatraz, and colorful residential areas like the Painted Ladies, San Francisco appears in countless films and series. 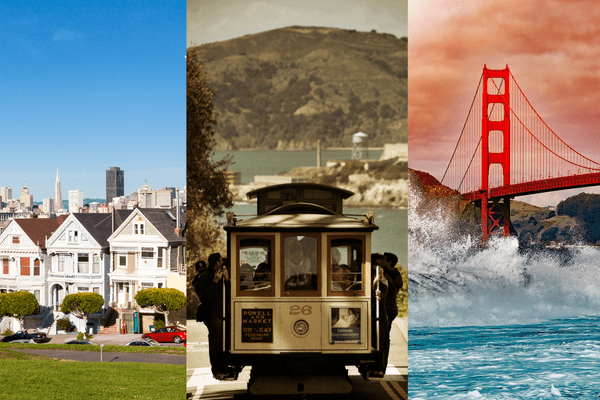 The Niagara Falls, on the border between Canada and New York State, are the setting for a wide variety of film genres - from comedy to drama to romance. 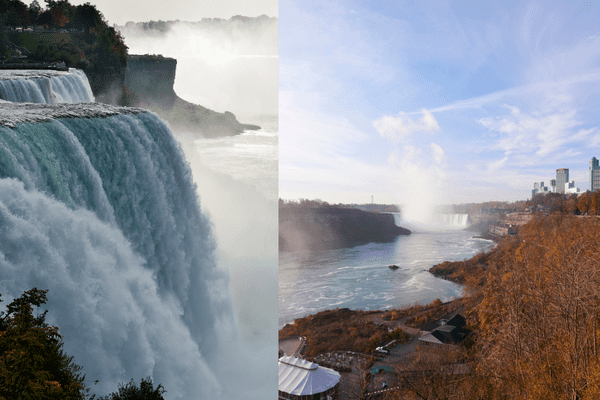 Monument Valley in the US state of Arizona was already regularly used as a film set half a century ago, and that's only understandable: the mystical atmosphere of the red Martian landscape with its unusually shaped rocks has a magical appeal! 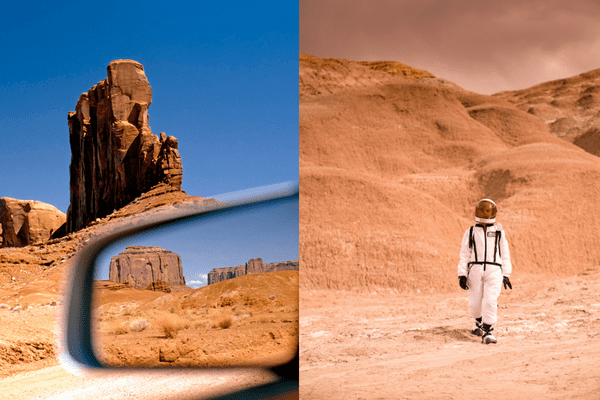 Boston, Massachusetts, in the northeastern United States, is not only home to famous sports clubs and universities but also serves as the perfect setting for movies and series of all types and eras with its picturesque historical backdrop. 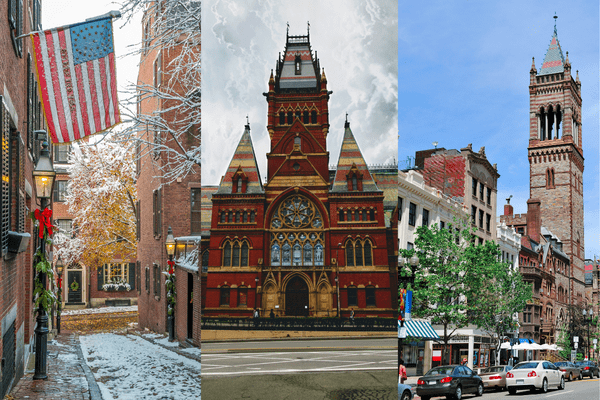 Philadelphia is a real surprise in the top 10 most popular US movie locations! Did you know that over 130 movies and more than 60 series were filmed here?

Big Bear Lake is a popular summer and winter sports area in California and is located on the southern shore of the lake of the same name. Big Bear became famous primarily as a haven for movie stars and the Hollywood elite. Today, this area is still a prime filming location, attracting television and film crews worldwide.

Movies and series from all US states

You probably already know the most popular film locations in the USA inside out. But have you ever taken a movie trip to the swamps of Arkansas? Or a series trip to good old Maryland?

If you want to get to know the USA but don't feel like leaving your couch, treat yourself to our favorite movies and series from every state in the US!