The most insane laws of the USA

In Baltimore, Maryland, throwing hay bales from the second floor is prohibited. Also, the use of chutes is not allowed when transporting hay. Admittedly, the law literally refers to "bales and bulky objects," which is why you shouldn't throw refrigerators, pianos, or living room tables from upstairs either. Thanks for pointing that out, Baltimore. 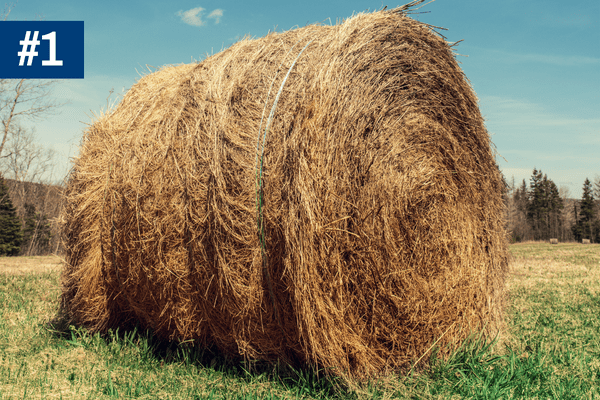 The Las Vegas Municipal Code prohibits hula hoops in the Fremont Street pedestrian mall if they exceed three feet in diameter. In addition, parades through the shopping district and the use of unicycles are also prohibited, among other things. Clearly, if things like that have to be in the law, Sin City really is a wild place. 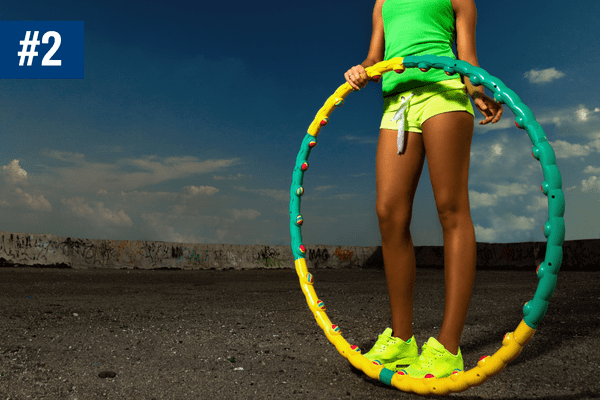 #3. No swearing in Virginia

Until 2020, Virginia still had a $ 250 fine for swearing in public. However, after Rep. Michael Webert fought for five years to decriminalize this rule, it was finally rewritten based on HB 1071 and now refers to public intoxication (by alcohol or narcotics) rather than offensive language. 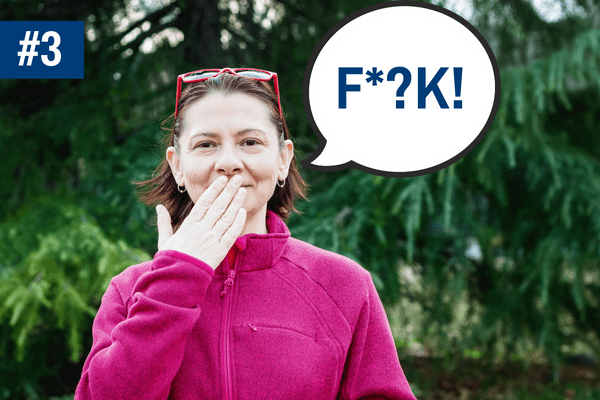 #4. A duel that costs you your job

According to the Tennessee Constitution, you may no longer hold public office if you have participated in a duel or issued a summons to a duel. Aiding and abetting a duel (whatever that means) is also prohibited for public office holders. 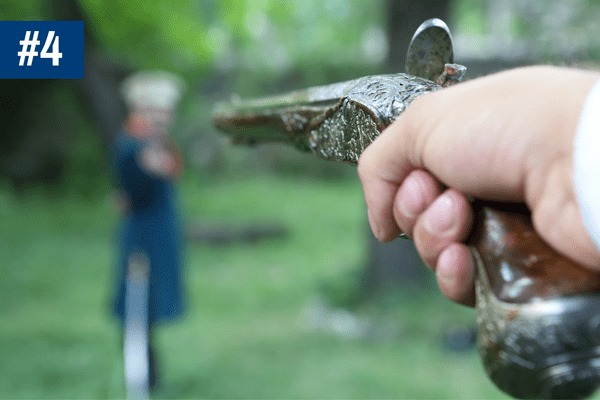 If you ever find yourself in the small town of Yamhill, Oregon, and are in desperate need of a psychic, you're in for a bad time. That's because it's illegal to practice "occult arts" there.

The ban includes the practice of divination, astrology, phrenology, palmistry, clairvoyance, mesmerism, spiritualism, or any other practice that is generally considered unsound and unscientific. 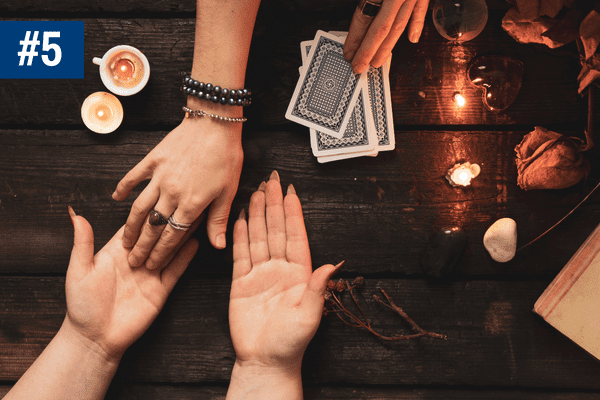 Whoever gives a concert in the city of Billings, Montana, is not allowed to leave the stage during their performance. Hence, stage diving, crowd surfing, and the legendary "trust fall" off the stage are canceled. Sorry, Iggy Pop. 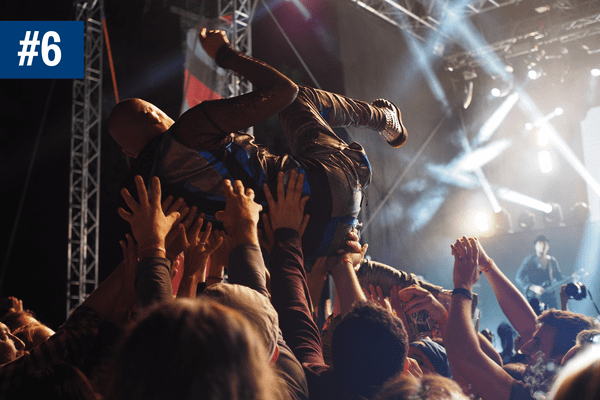 According to state law, a person who plays, sings, or performs the "Star-Spangled Banner" in a public place can be fined if they change the lyrics or melody. So make sure you have the lines down before facing the audience. 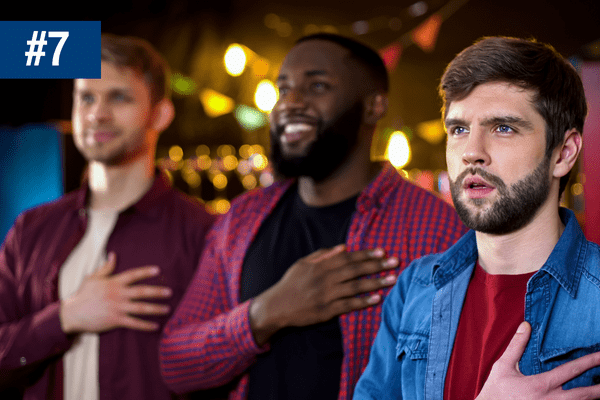 In the state of Maine, you can get into trouble if you dance in a bar where alcohol is sold. This is because the bar owner requires a "special amusement permit" for this. The only exceptions to the dancing rule are for karaoke events.

Live music is also prohibited in bars where alcohol is available. However, radios and streaming services have been permitted since an amendment to the law. 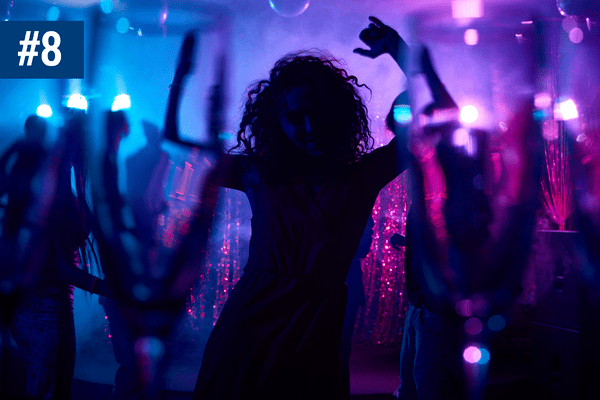 #9. No reptiles in church services

Anyone caught with a reptile in a church service in Kentucky will face a fine of at least $ 50. This law was enacted to stop the dangerous handling of rattlesnakes practiced within a particular denomination in Appalachia. 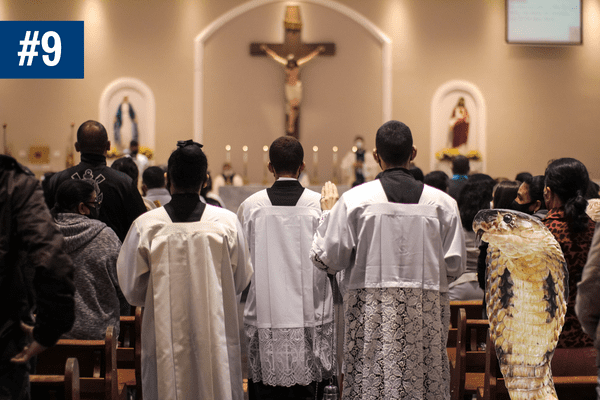 The US state of Arkansas has passed a law to encourage the correct pronunciation of its name. Technically, however, there is no penalty if, instead of the correct [ɑːˈkənsɔː], you end up saying [aʁkɑ̃sɑs]. 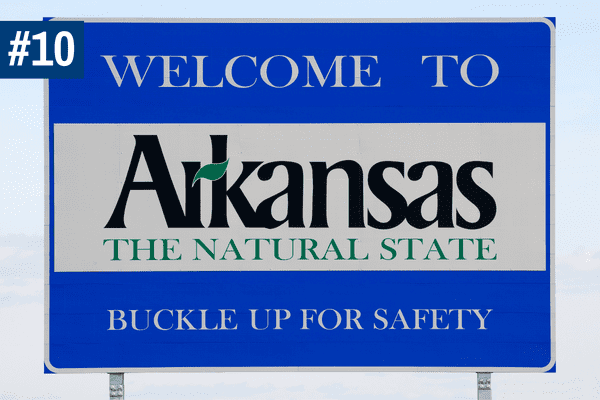 The Historical Society of the State of Arkansas and the Eclectic Society of Little Rock have agreed on the correct pronunciation as it results from early American immigrant usage. The final "s" is silent, the "a" in each syllable with the Italian sound, and the accent on the first and last syllables.

The AR Bureau of Legislative Services rule specifically states that the second variant with the accent on the second syllable and the sounding "s" at the end is a novelty that is discouraged.

Life according to the laws of the USA

If reading these bizarre American laws made you a little scared of your next trip to the USA, we can reassure you: not all rules written somewhere in old US statutes are enforced by police officers.

So you don't have to worry about getting arrested out of the blue in the US. However, it can't hurt to familiarize yourself with the general behavioral rules of everyday life in the US. So before your next trip, be sure to take a look at the typical mistakes tourists make on vacation in the USA.